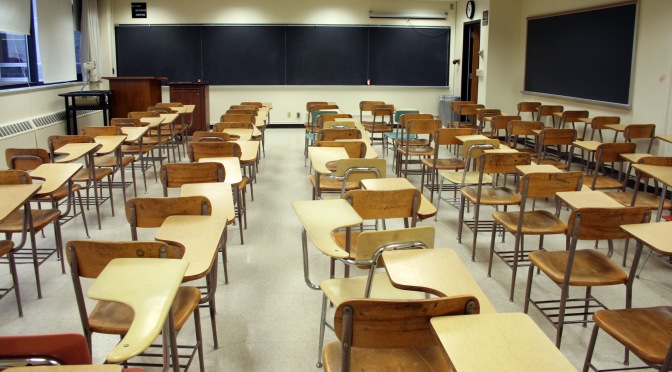 Earlier this month, a report put out by The Center for Popular Democracy and the Integrity in Education project found that since charter schools first appeared in the early 1990s, they have been responsible for costing taxpayers $100 million in fraud, abuse, and waste.

In the introduction of the nearly 50-page document, the authors list three prototypical examples of the type of fraud the report focuses on, two of which are taken from Minnesota charter schools.   In one of the noted cases, quoting from the official Federal Department of Education website:

The report mentioned another fraud case from Minnesota, in which local Fox 9 News found that “Joel Pourier, 40, of Shakopee pled guilty to eight felony counts of theft by swindle. Pourier had worked as the financial director and executive director at Oh Day Aki Heart of the Earth Charter School between 2002 and July 2008.” Bank transactions indicate he had “embezzled over $1,380,000 from August 2003 through July 2008.”

In another instance of local charter school fraud Eric Mahmoud, who runs the Harvest Prep and Best charter schools, is implicated in a variety of violations, including using his school’s letterhead in asking for gross overpayment in a real-estate deal, paying employees as contractors instead of employees, and frequent unclear payments between himself and his publicly-funded organizations.

We at Classroom Struggle are deeply critical of the top-down authority structures and the all too common lack of meaningful community control within public education. However, charter schools’ further eschewing of accountability mechanisms has lead directly to corporate executives who run charter schools misappropriating large sums of money for personal gain. What would an education system look like in which the refrain “think of the children” inspired us to empower kids instead of making it easier to steal from them?

One thought on “Think of the Children: Fraud and Minnesota Charter Schools”

Bringing together educators. students, parents, and communities from across the Twin Cities Metro to collaborate, network, and organize social justice in education